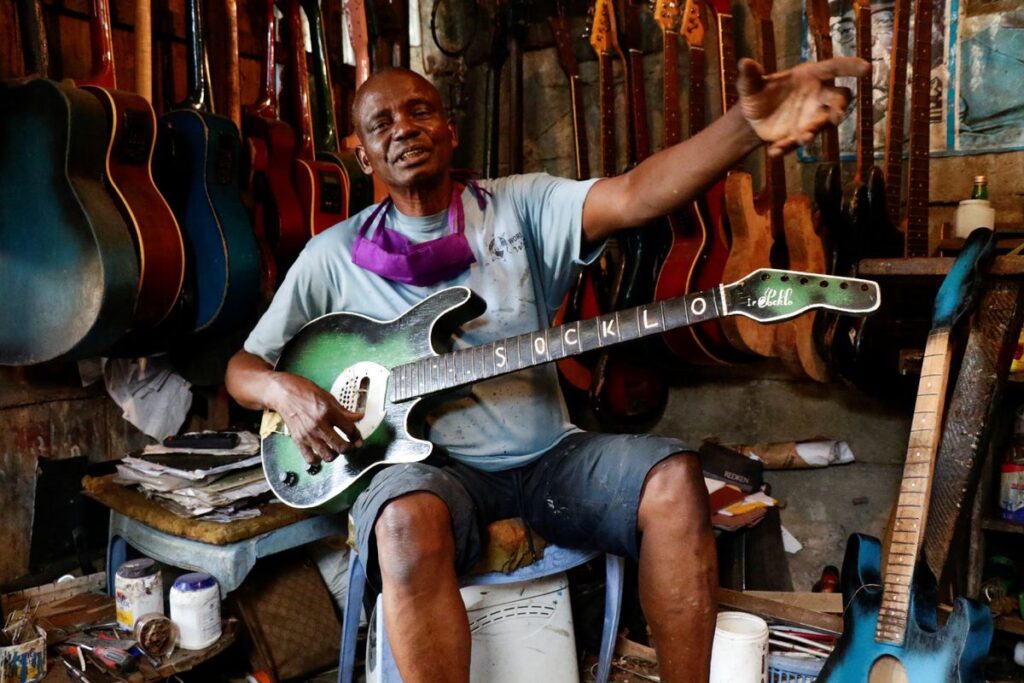 In a tin shed in the backstreets of Kinshasa, Democratic Republic of Congo’s capital, a barefoot 61-year old Jean-Luther Misoko Nzalayala, aka Socklo, hacks with a machete at a lump of wood that is starting to resemble the neck of a guitar.

Later, he hammers bits of white plastic chair into it as inlay to help guide players around the fret board, and fixes threads of motorbike brake cable as strings.

“First it was a chair that you were happy to sit on. After it died, I gave it a second life, and it will be resurrected,” he said, surrounded by jumble of broken and half-built guitars, and a fading picture of Congo’s late dictator Mobutu Sese Seko.

For over 40 years the self-taught luthier has used a variety recycled materials and local hardwoods to create guitars that sing with the raw intensity of one of Africa’s musical meccas.

Socklo’s passion began in his village in Kikwit, southwestern Congo, in 1975, when he dismantled and copied a guitar a friend had given him.

“I didn’t measure anything… and when I played it, it began to collapse,” he said. “I was really disappointed by the result, but I kept trying.”1/5

Guitar luthier Misoko Nzalayala Jean-Luther, alias Socklo, 61, gestures while he holds one of his instruments at his workshop in Kinshasa, Democratic Republic of Congo, October 18, 2021. Picture taken October 18, 2021. REUTERS/Justin Makangara

Three years later, he moved to Kinshasa, where he sold his first guitar to his cousin. “I couldn’t imagine that people in a city like Kinshasa could like a guitar like this. It gave me courage.”

He used negative feedback to improve his craft and finesse his designs. Soon there were fewer complaints, and local and international musicians were flocking to his tin shed.

“I have played it all over the world; everyone is amazed. To see that guitar doing what it does, the way it plays, it’s like a tornado,” Jupiter said.

Yarol Poupaud, a French guitarist who toured with rock-and-roll singer Johnny Hallyday for years, has bought four of Socklo’s creations.

“It has little imperfections; it’s not perfect, but that really makes the magic,” Poupaud said, strumming on a blue starburst guitar emblazoned with Congo’s flag. 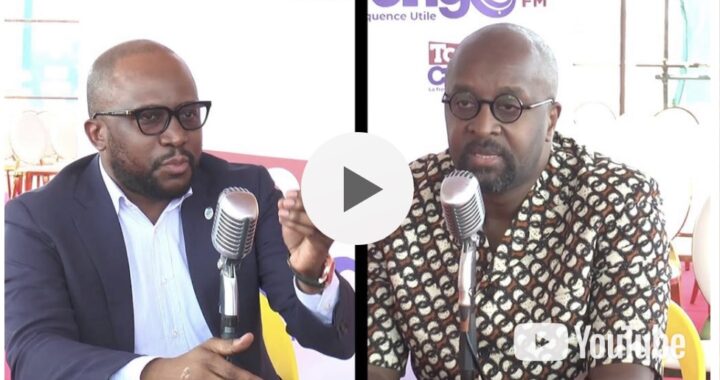 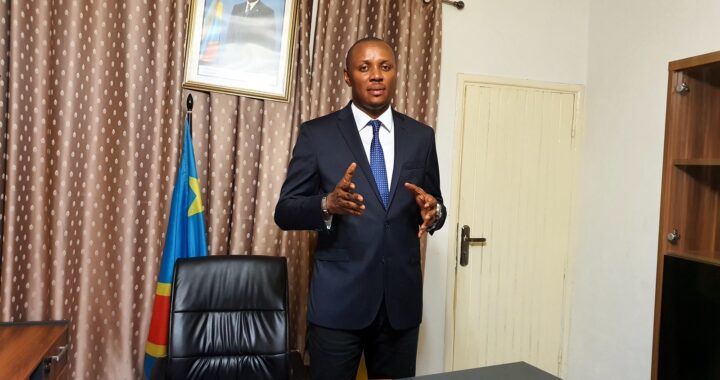 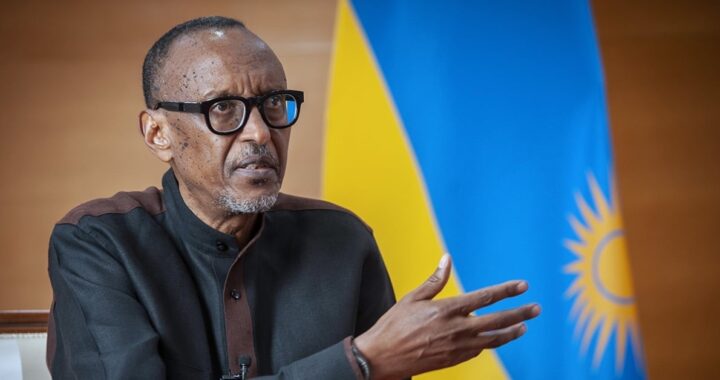 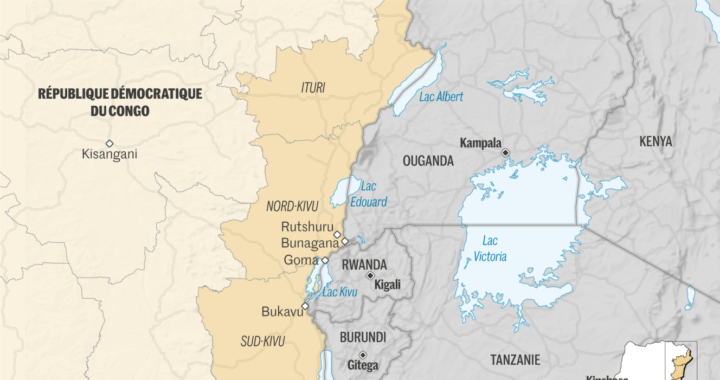 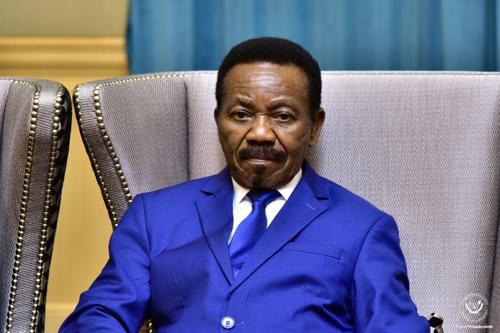 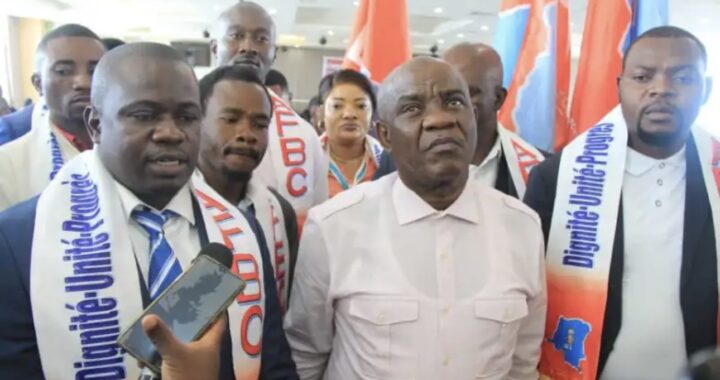