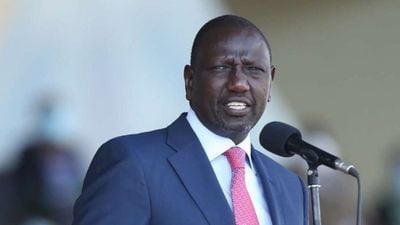 Kenyan Deputy President William Ruto on Monday provoked ire from Congolese online for making comments that were viewed as disparaging.

On Wednesday and early Thursday morning, discussions about ‘Congo’ were trending on Twitter, with reference to DP Ruto’s comments.

During a campaign rally in Nyeri County, central Kenya, Mr Ruto appears in a video promising that if he is elected president, his administration will enhance investment in livestock keeping so they could sell produce to as far as the Democratic Republic of Congo, arguing that the DRC does not have cows and have to import milk.

“The DRC has 90 million people but do not have a single cow,” he said, adding that it would be the perfect market for Kenyan milk.

Despite DP Ruto making the remarks more than 4,000km away, it sparked online outrage in Kinshasa, journalists, rights activists, politicians and citizens in DRC describing the comments as a lack of respect.

Ms Francine Muyumba, a senator and former president of the Pan African Youth Union, said: “This is really unacceptable, with all due respect there is a need to withdraw this statement. If DRC did not have a single cow how could Kenya sign economic deals with DRC; EquityBCDC is currently making money in Congo. This is an insult.

“We are friends to Kenya. A candidate running for the highest office of the Country need to be diplomatically conscience as Kenya needs to strengthen economic ties in the region for Kenya’s internal Economic growth,” she added.

A citizen said on Twitter, “This is provocation or just an insult to my people. Sad.”

The DRC is due to officially join the East African Community. 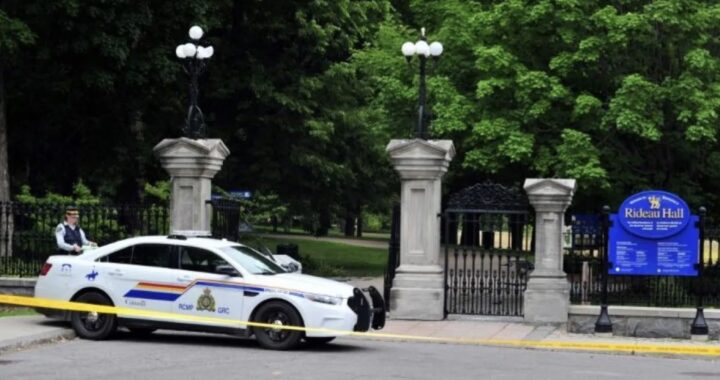 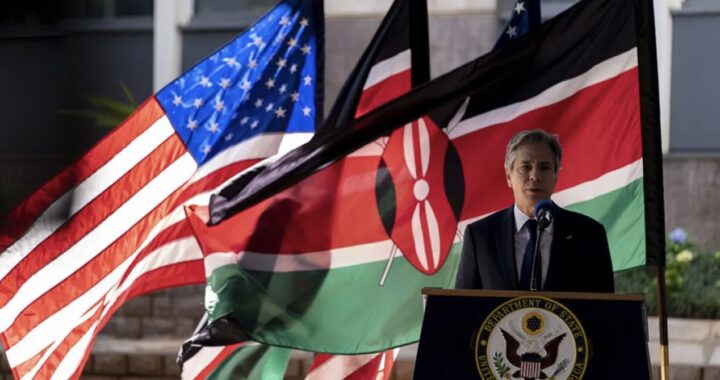 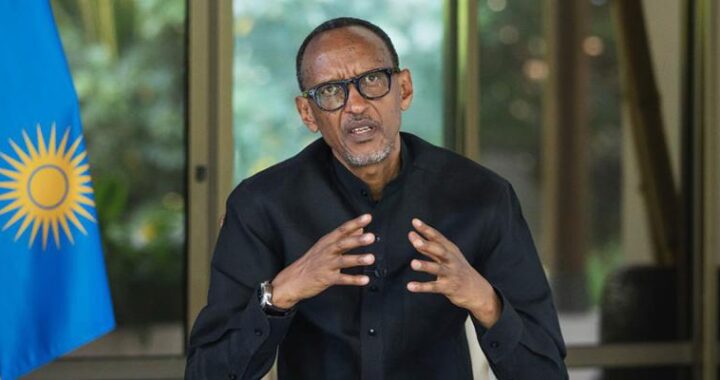 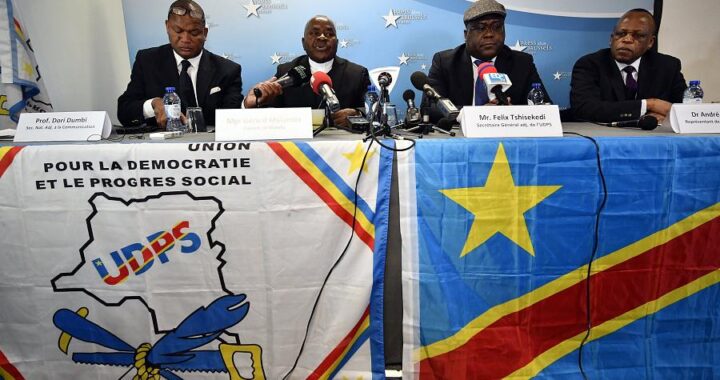 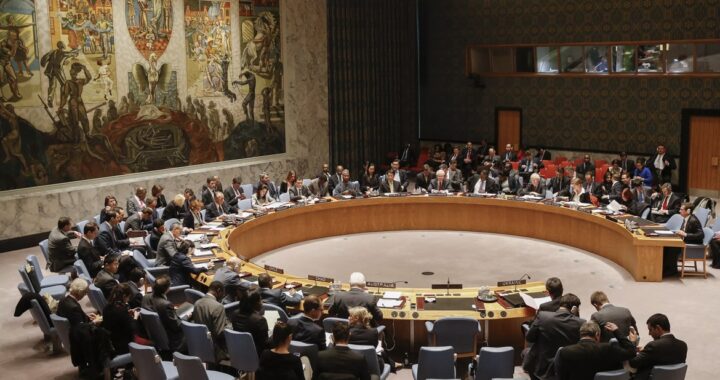